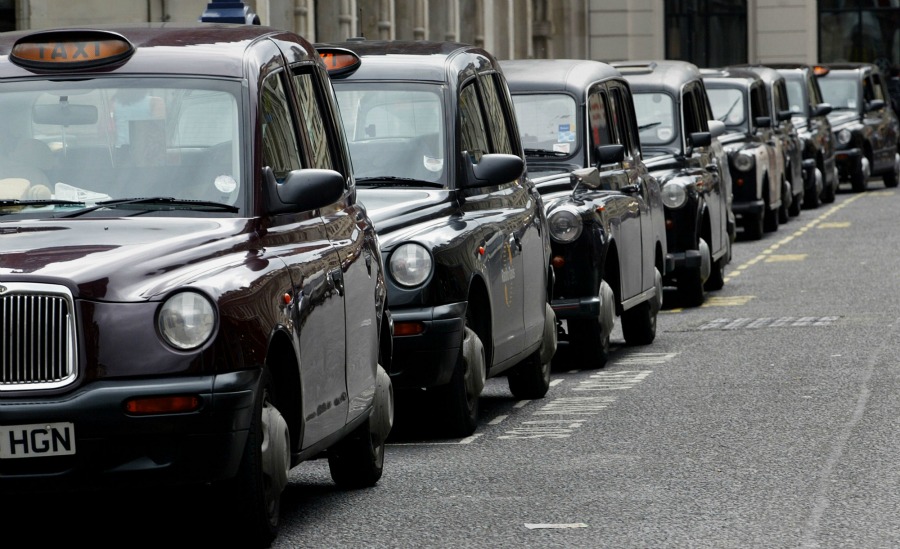 Penso Consulting, an engineering firm in Coventry, which used to work with Jaguar Land Rover, has unfortunately been liquidated with around 100 staff made redundant.

According to the Coventry Telegraph, staff were told the engineering consultancy was being liquidated and they were being made redundant on Monday May 17.

The letter, which was signed by the managing director Dave Roche and operations director Kevin Thurston-Thorpe, stated: “It is with great sadness that I write to inform you of the pending liquidation of Penso as a business. “Therefore, I write to confirm that as a result of this, your position of employment with Penso Consulting Ltd is to be made redundant.”

The letter went on further to say that the business had been rocked hard by the coronavirus pandemic and generally its impact on the global aerospace and automotive industries. It also added: “As we are sure you’re aware, at the start of last year, the impact of the global pandemic saw an immediate reduction in demand for all of the principal activities of the group.

“Automotive OEMs immediately halted new vehicle developments, the aerospace industry stopped all new aeroplane production and the demand for new taxis just went to zero overnight, as a direct result of lockdowns and the travel restrictions that came with it.”

The directors’ letter went on to say that the company had in fact responded to the downturn by bringing to market the lightweight Pod for the home delivery market as a short term solution to combat the loss of sales, but that a further blow had been the shortage  in semi-conductor that further led to another slowdown in the automotive industry. Taxis numbers near me.

It said: “As a direct result a great number of OEMs have ceased production, which has had a direct impact on the groups ability to generate Pod sales.

“With the company already facing huge amounts of financial pressure as a result of the global pandemic, the additional financial requirements caused by the semi-conductor shortage has meant that a significant cash injection would be needed to secure our future.

“As a result, with no immediate alternative finance available, we have no alternative other than for the whole group to enter into insolvency proceedings today.”

The letter added that the concluded decision had “not been taken lightly” and that all other options to liquidating the business had been looked at in great depth.

Also, the board of directors would like to note that they “have given it our best shot to try to keep the business trading”.

The letter ended by pointing employees to information on how to claim statutory payments and thanked all workers for their service throughout the years and contribution to the company.